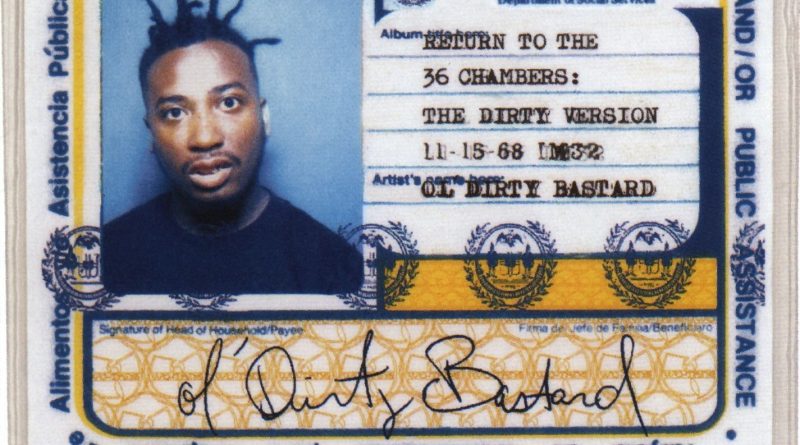 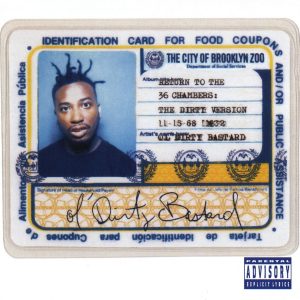 I think ODB’s story makes for one of the greatest tragedies in hip hop. Much of Russell Jones’ downfall was a product of his poor choices and his increasingly more severe mental health issues, but nonetheless his descent and death were almost as farcical as his life. But he knew how to take the piss; often out of his self. After Wu Tang’s debut, the solo albums appeared. None more anticipated than ODB’s. It lacked the skill and polish of GZA’s Liquid Swords, but it still came hard.

If this was ODB’s legacy, then so be it. We will remember Shimmy, Shimmy Ya and Brooklyn Zoo. But we will also remember the Public Assistance photoshopped album cover.