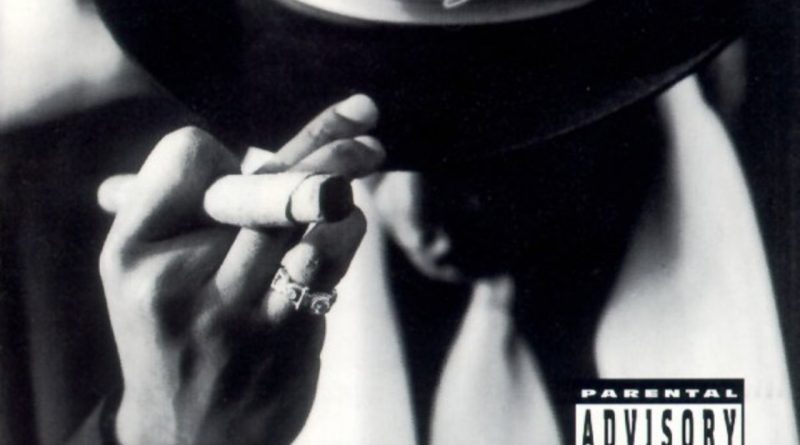 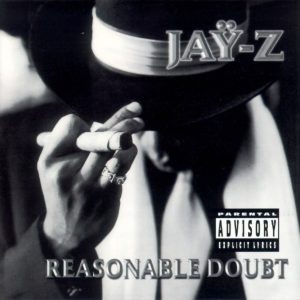 From the man who was picked up by Big Daddy Kane, guested on tracks by Big L, and spurned a record deal to set up his own label, this is one hell of a debut album.

I wouldn’t class myself as a Jay-Z fan, but I have a lot of respect for the Jigga Man and what he has produced throughout his career. However, this album stands alone in him discography. I feel Reasonable Doubt is his only ‘real album’, it also hints at what was to come. Gangsta rap was the dominant force in hip-hop in 1996, but the celebration of violence often meant it could not appeal to the wider American market. Jay-Z introduced his own version, Mafioso rap, which combined the street stories, violence, but dressed it up with fancy clothes and Hollywood-tinged crime.

The album cover itself epitomises this mafia persona, a picture cropped close, with Jay looking off camera, hat cocked down. A cigar, a symbol of wealth and power, takes centre stage. No longer is hiphop about blunts, 40s and crime; this was about money and power. 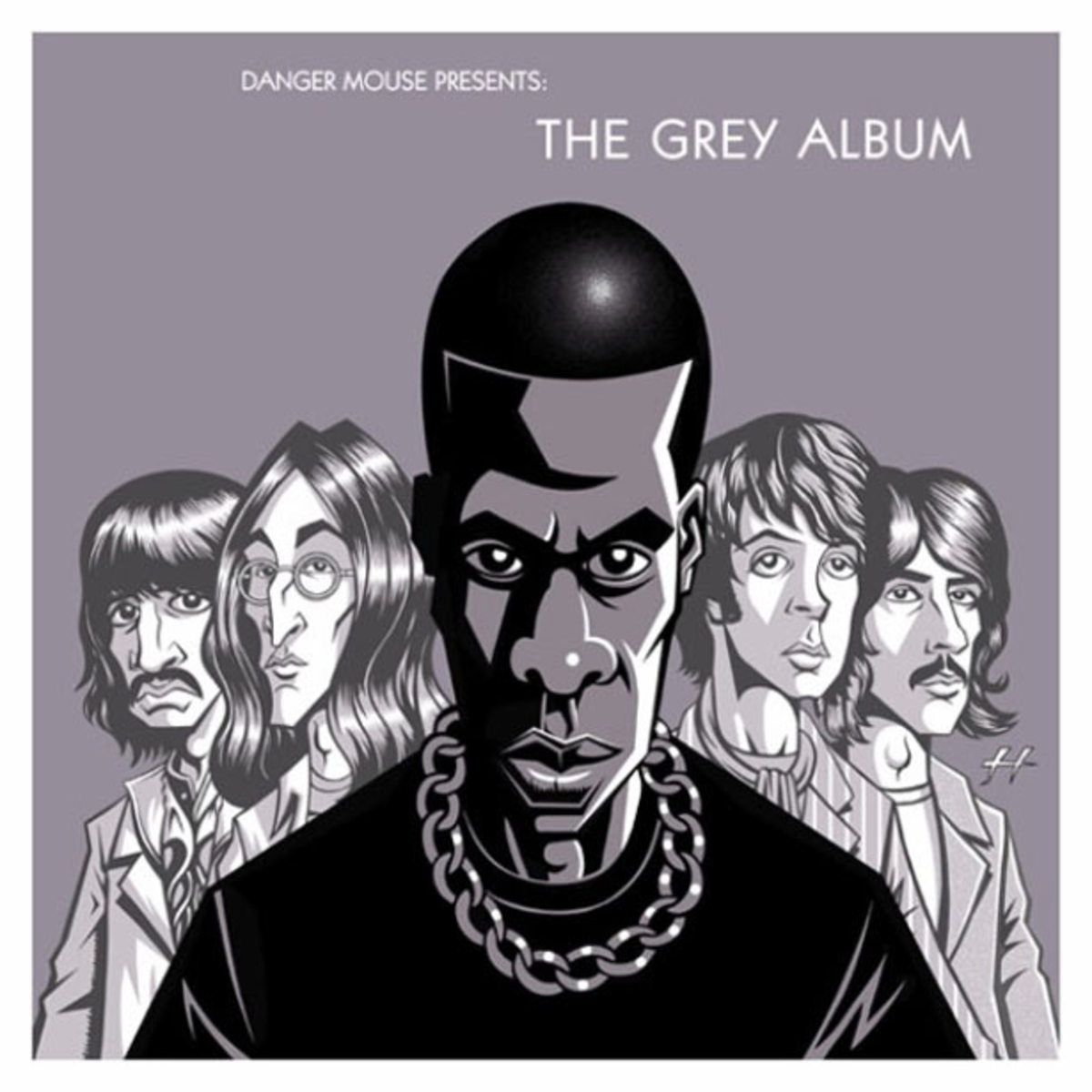