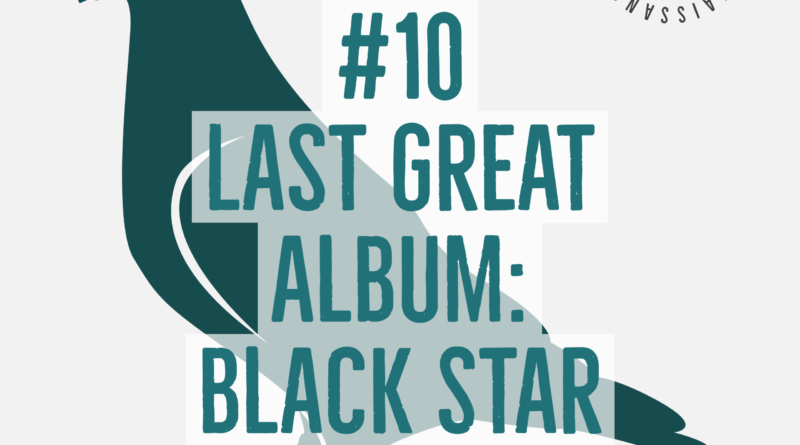 “Hello everybody. Recording Live from somewhere…”

After a discussion about the Fugees’ The Score as a classic album, we started to consider what other albums released afterwards could be deemed as classics. So this is the first in a mini-series we are calling ‘the last great hip hop album’.

When Mos Def and Talib Kweli first appeared on some early Rawkus releases, you could see the talent both held, but ‘Fortified Live’ and the freestyle on Soundbombing didn’t compare with what was to come 29 September, 1998, when their eponymous first (and to this date, only – c’mon Madlib) album dropped. Starting with a weirdly chilled out intro, with the sample: “We feel that we have a responsibility… to shine a light… into the darkness”, we already knew that this was the antithesis to the Bad Boy pop-rap or the Gangsta aesthetic. By the time the thesis was laid out in ‘Astronomy (8th Light)’, we were prepared for what came next…

We then witnessed an aural, pan-African tour de force. Seamlessly blending a complex message, delivered accessibly through some of the most intricate and precise delivery you could hear. Backed up by production from Ge-ology, Shaun J. Period, Da Beatminerz, 88-Keys, J. Rawls, and Hi-Tek (who delivers six of the 13 tracks, including most of the big ones), this is an education, a call to action, and a celebration of blackness.

Is Mos Def and Talib Kweli are… the last classic hip-hop album? We’d love to hear your views, so hit us up on at @HostileRecon via Twitter or Instagram, or via the comments section.

As usual, here are our playlists: 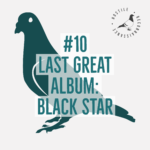 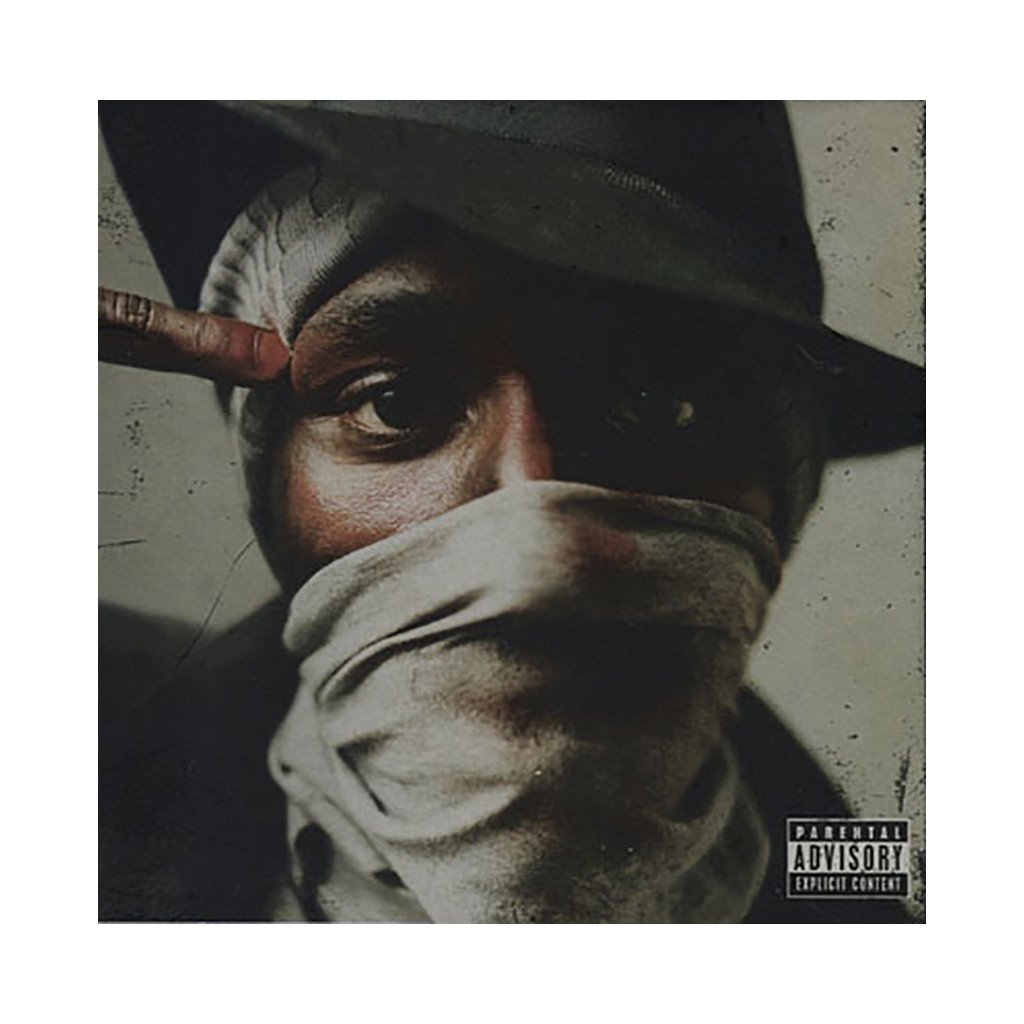 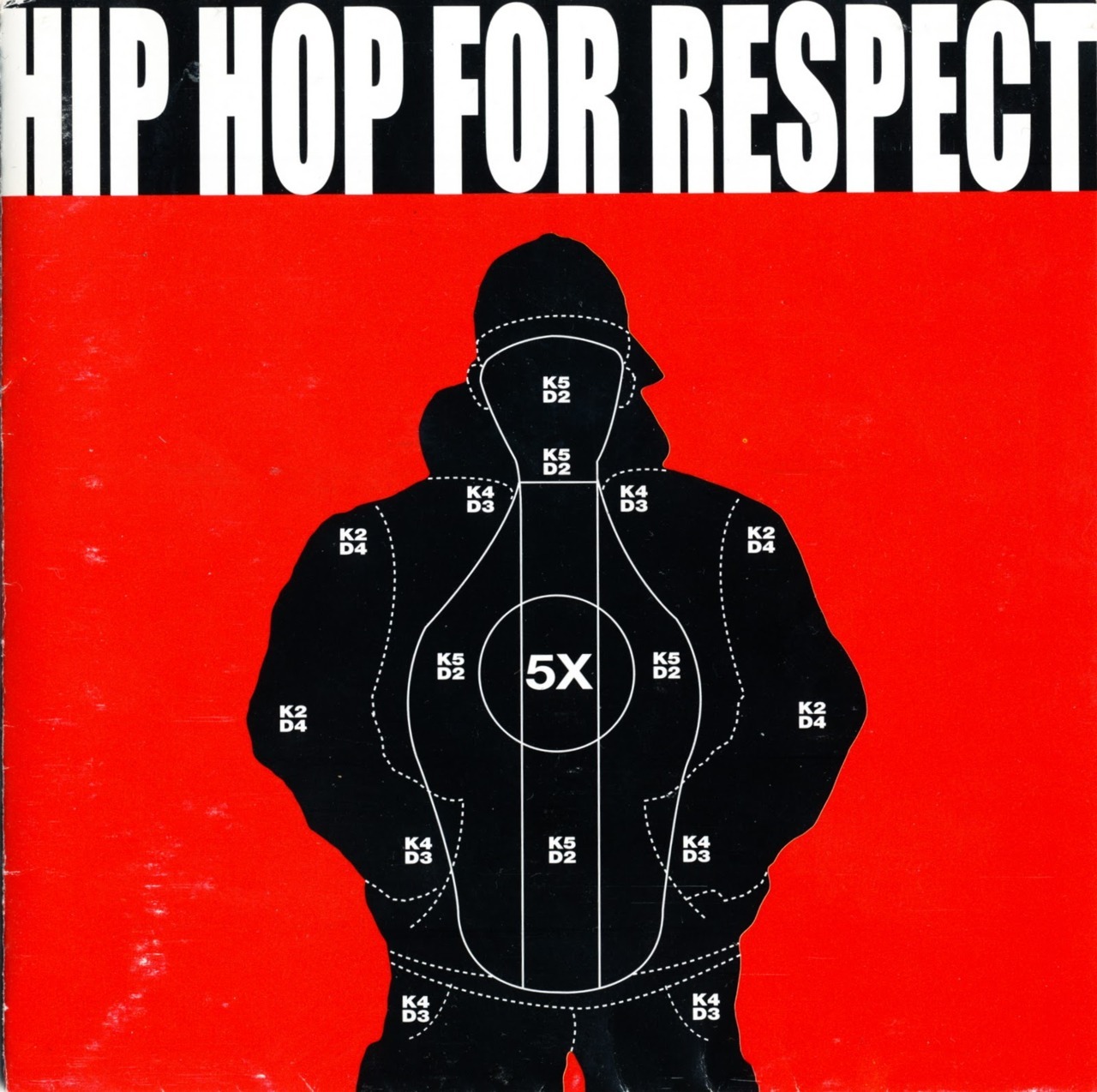 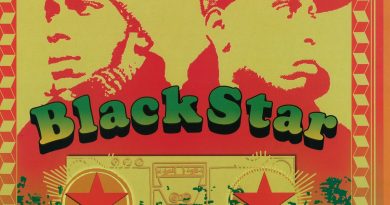