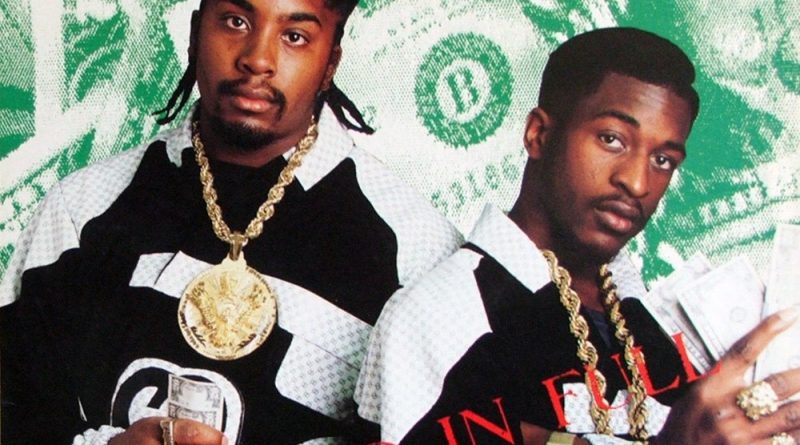 Undoubtedly this album is a classic. It properly introduced the world to the talents of Rakim. The cover art depicts the duo’s intentions from the rap game: posing with cash, adorned with more gold than Her Majesty, against a backdrop of dollar bills.

The album was first released in 1987, and 31 years later, the artwork is looking a little dated, even if the music isn’t.